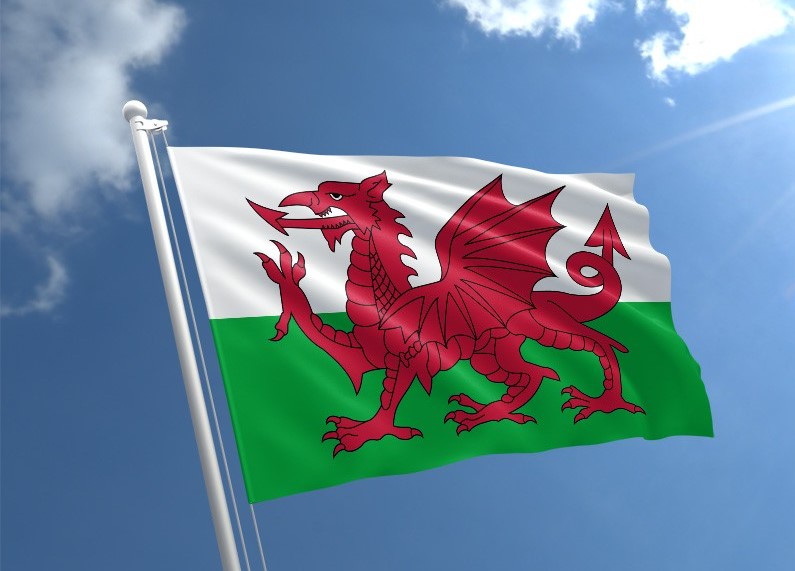 Belfast and London, UK – 13 November 2018: Kainos Group plc (KNOS), a leading provider of digital services and platforms, today announced that six months after the successful launch of a cloud-based revenue collection and management system for the Welsh Revenue Authority (WRA), the solution has seen 97% of all tax returned being completed online.

As a result of a procurement exercise, a contract was awarded to Kainos to build a bespoke, scalable, bi-lingual digital tax collection and management system. The WRA was working to an immovable, government-mandated deadline to administer taxes by 1st April 2018. Kainos delivered the new system based on the Microsoft Azure Platform as a Service, within a challenging nine-month timeframe, enabling the WRA to administer the first specifically Welsh taxes for the first time in 800 years.

The implementation of the digital project has been a success to date, with 99.9999% availability and customer satisfaction scores of 85% in the first six months, based on around 5,370 service users. The WRA recently published its latest official data with 30,000 Land Transaction Tax transactions reported; it is estimated that the WRA will administer approximately £1 billion in taxes over a four-year period. That success has led to it becoming an award-winning project, with Kainos and the WRA being crowned winners of the ‘Best Use of Cloud Services’ in the 2018 UK IT Awards ceremony in London, find out more here.

Anthony Pritchard, Head of Digital and Technology for the WRA, stated: “Delivering this project is part of a wider historic milestone, as these are two taxes that have been made in Wales for the first time in hundreds of years. The revenue raised will be reinvested in supporting Welsh public services.

“Within the first six months of operations, we have seen many benefits from the system Kainos has developed, in particular the ability to focus on user needs.

“By building on the Microsoft Azure Platform as a Service solution, we feel confident that we not only have a system for today, but one that has the potential and flexibility to support the growth of any future services we may support. Kainos’ expertise and experience of working on Azure has been invaluable.”

Leading the charge
“Creating a new organisation, where everything needed to be built from scratch with only a small team, presented both an opportunity and a challenge,” commented Russell Sloan, Digital Services Director for Kainos. “Building the new system on Microsoft Azure PaaS allowed us to embed security from the ground up to ensure the solution met the Welsh Government’s Governance, Risk and Compliance (GRC) requirements.”

The Kainos solution gave the WRA the flexibility to customise the system to its needs. “Together with Kainos and Welsh Government digital and ICT teams, we’ve created a blueprint for a cloud-first approach for other public bodies considering digital transformation.”

“It has also highlighted how this system can help support a wider Welsh Government target to have one million Welsh speakers by 2050. The system encourages greater use of the Welsh language by enabling users to switch between Welsh and English while completing forms. As a bilingual organisation, this is a relatively unique offering we’re pleased to have introduced for our service users.”

A bespoke, flexible and scalable solution for the future
Kainos needed to ensure that the platform was future-proofed to accommodate any future services that might be added. “Flexibility within both the delivery methodology and the platform itself was essential to accommodate the inevitable changes that would come as the organisation and technology plan was formed, staff recruited, and business processes put in place,” Sloan said.

Azure PaaS supported the agile approach being taken to the project, providing out of the box functionality and easy integration with other SaaS services such as Dynamics 365 which provides the WRA with Corporate Finance, Tax Managements Finance and HR services. Delivered by SA Global, another Microsoft Partner, the finance system was a critical part of the system as it needs to account for all the tax revenues collected.

Pritchard concludes: “This was a very challenging project as there was no blueprint in place and there were so many moving parts. For example, the finance system, implemented by SA Global, was a critical element of the service, as it needs to receive and confirm every tax return has been submitted and paid.

“This complex integration had to be completed within a three-month window. This could only be achieved using a cloud approach to integrate the new SaaS finance system with the PaaS solution. Working with SA Global, Kainos was able to navigate these operational and technical hurdles effectively; they really are experts when it comes to Azure, with an agile and innovative approach to problem-solving.”

Sloan added: “We are very proud to be Microsoft’s UK Country Partner of the Year and this project really allowed us to stretch the capabilities of Azure and build our understanding of just how powerful the platform can be. We look forward to working with WRA to further develop and innovate on the platform.”